Is Alabama Rot a worry in your dog? 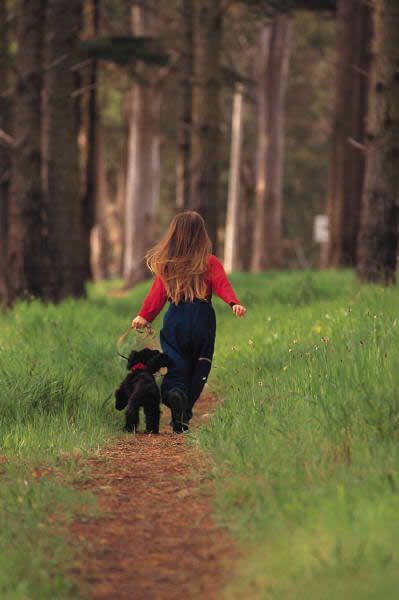 Vets and veterinary nurses gathered in Reading on the 10th May for the first-ever conference on Alabama rot.

The conference discussed the disease, which has killed more than 90 dogs since December 2012.

The most recent case was reported by a woman from Gloucester, whose dog Boe contracted Alabama rot after walking in the Forest of Dean.

Commenting on her Facebook page (5 May), Jasmine Smith said: “My dog is currently being treated for Alabama rot which has caused acute kidney failure and is very poorly.

“We walk our princess up the woods in drybrook – please take care and be aware that Alabama rot is in the Forest of Dean!!

“It’s unlikely to catch it but my dog has and it could be your dog – please go carefully and share this post so all dog walkers are aware of this disease!!!”

On Wednesday, a woman from Monmouthshire warned owners about Alabama rot following the death of her dog Fleur. Gabrielle Williams told BBC Breakfast that it was “devastating” to see her dog’s health decline so rapidly.

“From the first symptom which was her being sick to her being put to sleep was a week,” she said. “She was sick one morning. I didn’t think much of it… the day after she had an intermittent limp… it did proceed to get worse and then a lesion appeared.

“I took her to the vet and she deteriorated very quickly from then on.”

Relatively new to the UK, Alabama rot is fatal in 9 out of 10 cases. It is caused by damage to blood vessels of the skin and kidney, leading to ulceration. In some cases, dogs go on to develop life-threatening kidney failure.

The cause of the disease is not yet known, so a vaccine cannot be developed. Owners are urged to see their vet without delay if their dog starts to lick skin lesions or sores not caused by a known injury. 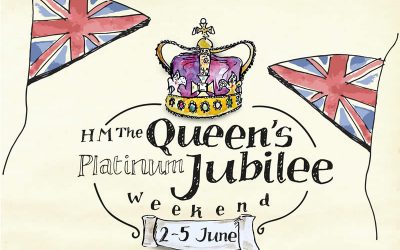 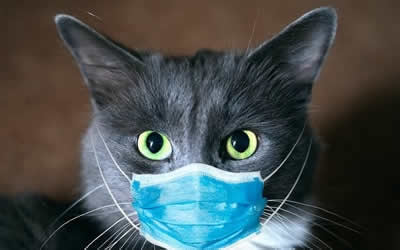 Many thanks for your ongoing support, the Oak House Team 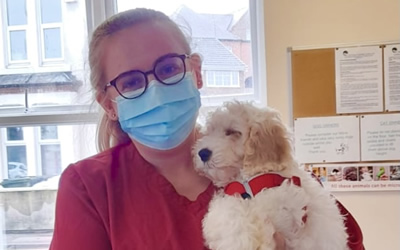 Sorry to see you go

Sadly we have said goodbye to our lovely RVN Christina